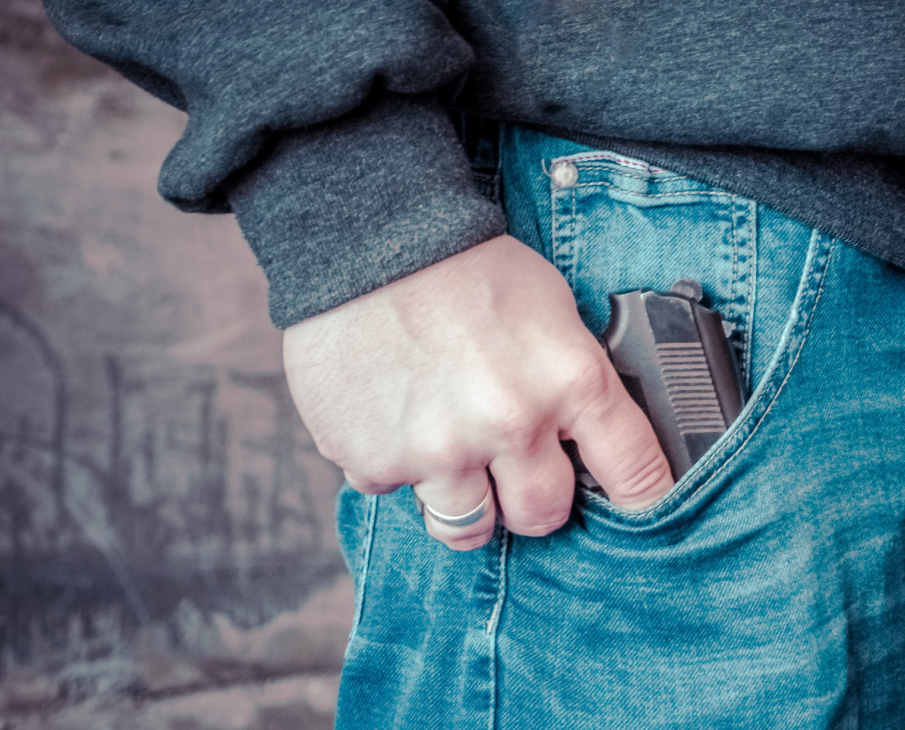 Photo by Bermix Studio on Unsplash

If I were Alex, where would I seek shelter? I steered Betsy towards the not so nice area of town. The streets and sidewalks were empty for the most part, but I felt like I was being watched. Some houses had boarded up windows and doors. Others looked like a trash hadn’t been collected for the last two months. Still others had overgrown yards that would require a sickle to clear.

A few business fronts were vacant, with some others with boarded over windows and doors. The ones that weren’t boarded up had for rent signs in their windows. Nearly all the dumpsters were behind padlocked gates. No sign of Alex.

At the next stop sign, I glanced at Betsy’s gas gauge. It was already down to half. It was full when JJ loaned it to me. The SUV takes a lot of gas, but this truck is a hungry beast. I drove back to the nicer part of town and noticed a sign advertising a sale at Olsen’s Greenhouse.

That’s where I saw Alex before ending up in this mess. He had been handing out fliers. Maybe someone there has an idea of where to find him. Pulling into the lot, I noticed two people near the doors. They had bright colored sheets of paper in their hands. I squeezed the steering wheel until my knuckles were drained of color. What would I say or do if one of them was Alex?

I parked Betsy and hurried towards the people with the fliers. “Hey, do either of you know Alex Higgins?”

The person to my left lunged forward. Their face was red and twisted with anger. I moved back several steps. They were dressed in a baggy black hoodie with the hood pulled up.

The other person held their arm out to signal for the one in the hoodie to back off. “Easy Gage,” she said. Gage exposed part of a handgun that was tucked into their pocket. They shoved their hair out of their eyes towards the back of the hoodie and scowled at the her, Cora.

I swallowed hard. Gage Sunderson carries a gun. First Alex and now Gage have been associated with her. Was Gage the one who cracked me on the head when I delivered the backpack?