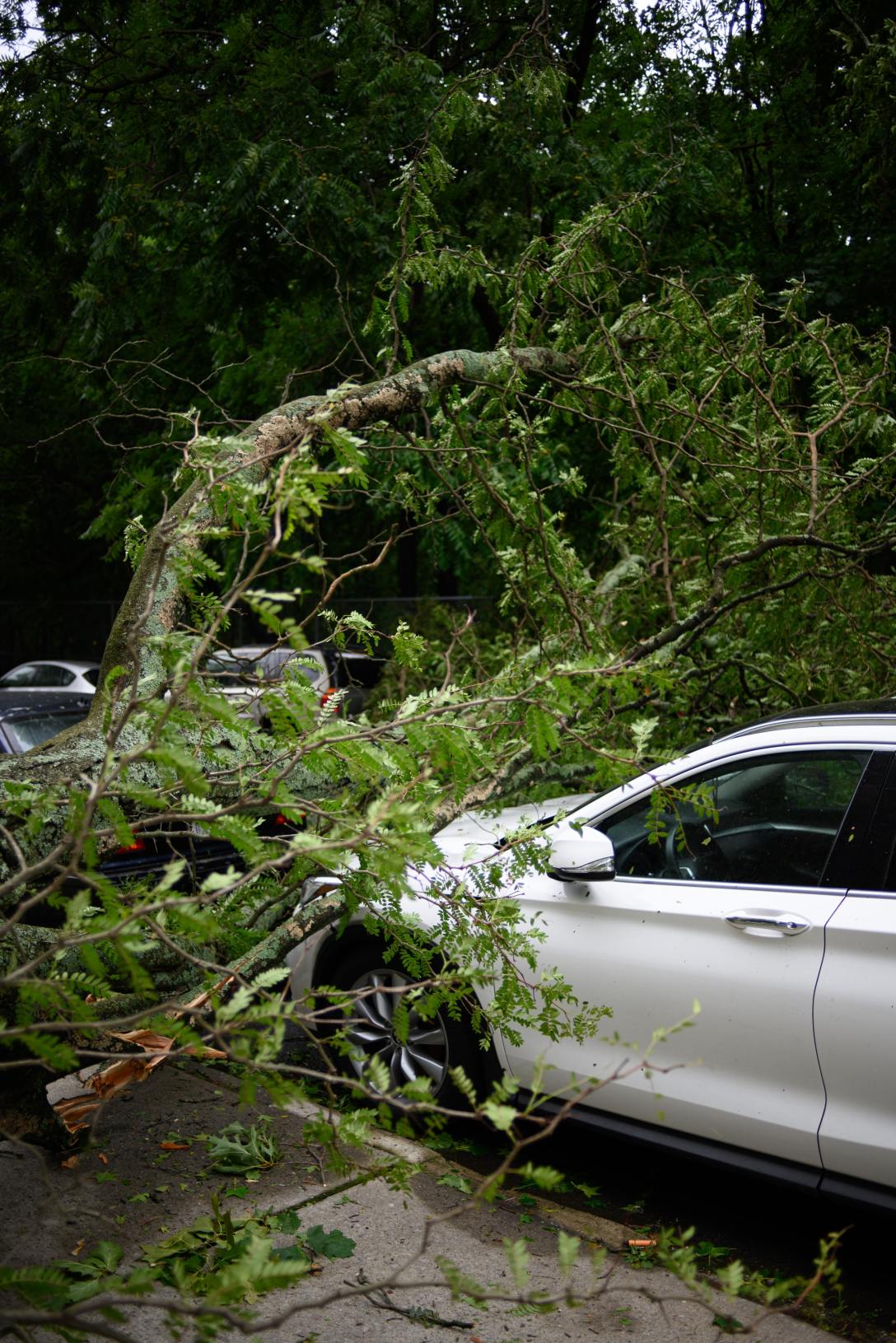 Photo by Michael Jin on Unsplash

Over the next few days, we remained nervous. Mom worried more sales people would come to the door and want to come in. She spent most of her time peering out the windows. Then commenting about every car or person that looked out of place. It was impossible to get any work done. As soon as I hit the flow, she called me to the window to point them out. I’d reassure her and then try to eek out more work before the next interruption.

I wondered if he had only posed as a sales person. I worried that Cora and her sidekick would find me or worse hurt Mom. I couldn’t get Cora’s words out of my mind ‘this isn’t something you want to tangle with’. Should I have viewed it as a threat? Should I take it to the police? She wouldn’t be stupid enough to put it in writing, right?

Within a week, we both relaxed back into our normal schedules. Mom stopped hanging out at the window, spying on the neighborhood. She had even returned to dozing in her favorite chair. And, not a single sales person knocked on our door.

Alex’s SD card never materialized. Cora’s emails had stopped entirely. Had Cora found it in the bag after all? Or, had she discovered the police had possession of it?

As for Alex, I hadn’t heard anything new. He is a friend and I worried about his well being. It seemed as though he was now involved in troubling activities and better to cut him loose. I hadn’t checked on him since he taken into custody by the BWCA security. Maybe Alex told them the truth about why we had been there and cleared me of any wrong doing. At least no one from law enforcement had contacted me about our little field trip.

I finally had stretches of uninterrupted time for my freelance projects. The deadlines for three big projects were met and another completed two days early. Life was mundane and I loved it.

Mother Nature brought the boring bliss to a crashing end. A fierce thunderstorm with high winds, hail, and wicked lightening rolled in one night. The pelting of hail on the roof had me thinking about the roof and siding sales person. Was he really a sales person and would he be back? A loud crack of thunder shook the house. I bundled Mom to the basement and we spent the night huddled there.